How We Doubled Organic Traffic to a Website With Psychology Courses 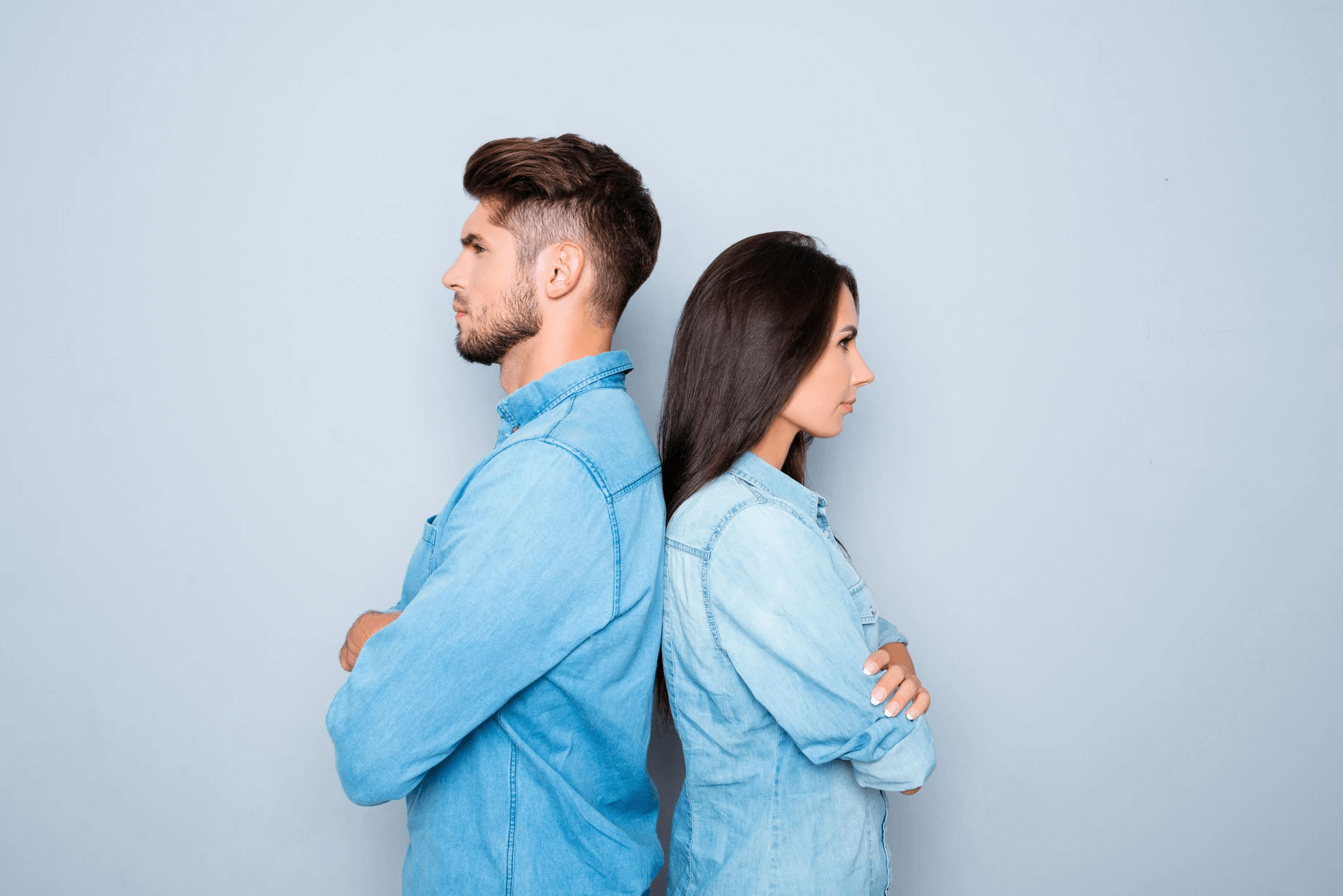 The site of courses on psychology and internal growth was taken to work on SEO optimization at the end of April 2019. At the time of the start of work, the site had a stable 10-12 thousands traffic per day. The site was over 5 years old, built on WordPress CMS and had an impressive amount of link mass.

During the technical audit, the following issues were identified and fixed:

We have examined which landing pages are best at collecting traffic from our site and competing sites. Based on the analysis, it was decided to modify two existing pages and expand the structure of the site.

At the time of the start of work, more than 500 sites and 7000 pages referred to the site, after analysing the link mass, we made a deviation for low-quality links and developed a link strategy.

During the first two months (May-June) there was a minimal increase of traffic. At the end of June, the traffic increased significantly, the growth continued for the entire further period of work. For 6 months of work, daily traffic on the site has grown to 20-22 thousand, that is, the growth was about 100%.

The site had the potential to grow at least 2 times more, but the client refused to further expand the semantic core and generally from further work, a year after the completion of the work, the site began to significantly lose traffic. Therefore, when SEO gave the results, you should never stop working.